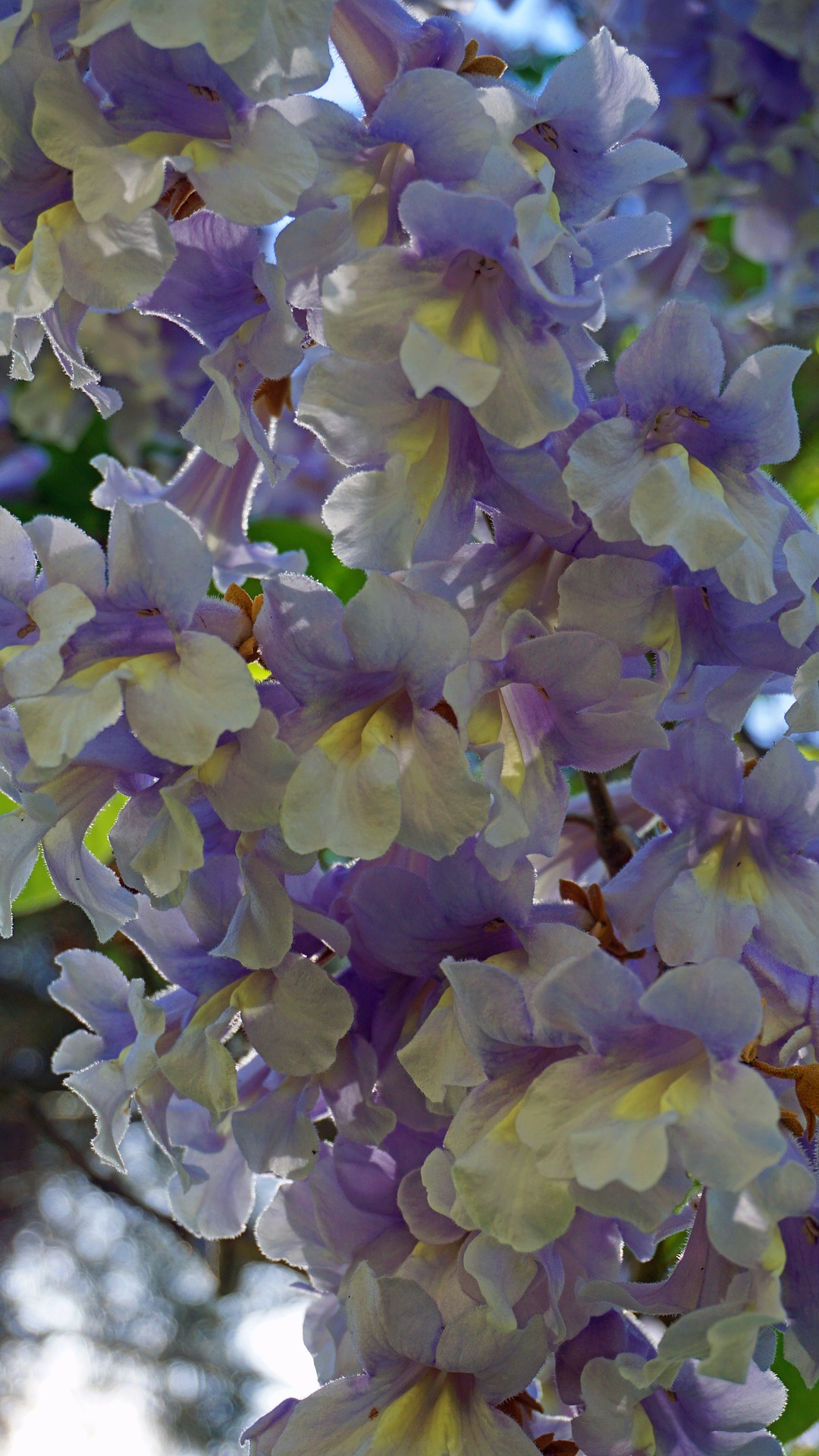 CLIMATE WARMING: A RESOURCE IN PAULOWNIA

It seems trivial to say: “There are no more half seasons”. In fact, climate warming is largely supported by scientific research and Paulownia can be a valuable resource.

We have all noticed that the climate has changed, but perhaps we are not fully aware of how these climate changes are not temporary, but are part of what has been called climate warming, a phenomenon indicating the increasing of average temperatures of the Earth’s surface that is not only attributable to natural causes but also to human action.

In fact, the scientific community agrees that it is largely due to the increase in the atmospheric concentration of greenhouse gases, in particular carbon dioxide as a result of the deforestation of large forest areas, transformed into fields or urban centres, as well as to the generation of energy by fossil fuels.

The impact of these actions has generated a number of problems that outline worrying scenarios: the melting of the ice with consequent rise in sea levels and reduction of the landmass, an increase in extreme weather events that manifest themselves with increasing violence as well as a chemical alteration of all ecosystems.

And that is not all. At the economic level, a reduction in global GDP of one percentage point has been assumed due to extreme weather events. Equally health and social damage is also estimated.

These analyses had the strength to encourage governments to seek effective countermeasures, one of which provides an incentive to those who carry out a seizure of CO2 in the atmosphere. And the choice to focus on Paulownia crops turns out to be once again winning for some of the qualities of this plant, which has been mentioned several times. Here they are listed in summary:

It has a very rapid growth